Have you ever had Mulberry Pie? Mulberries are easily my favorite berries. This Mulberry Pie recipe is just what you need to showcase these juicy and flavorful berries.

Tart when they're not quite ready, and oh-so-sweet when ripe; I can definitely over-indulge!

But besides plucking them off the tree and plopping them in your mouth, you'll want to make sure you save some for this delicious Mulberry Pie Recipe.

When I grew up in Chicago, we had a red mulberry tree right outside our front door. The tree was situated between the sidewalk and the street.

This beautiful tree's branches resembled that of a weeping willow and were dotted with hundreds if not thousands of mulberries.

The whole neighborhood seemed to love our tree. In fact, it was not uncommon to find people out there shaking the tree or even climbing it to pick the juicy mulberries.

I have to say, my mom showed much more restraint than I would have. But I digress, let's get back to the topic at hand: my Mulberry Pie recipe...

I wish I could say this mulberry pie recipe was passed down from my mom. Sadly, mom was not much of a baker. In fact, mom baked three things: Kileche, Kadeh, and her delicious Orange Cake.

Surprisingly, she didn't even make jam with the mulberries from our tree. We basically ate them straight out of the tree, just like our neighbors.

As mentioned in previous posts, I generally have a great cooking instinct. I know what ingredients belong in a recipe.

But when working on a new recipe, I also like to research the subject. Next, I test my recipe and make the necessary adjustments.

Luckily, I'm normally on the right track, so not a whole lot of adjustments are required. So when Scott recently brought home a bagful of mulberries that my sister-in-law, Tami had sent me from Arizona, I knew I had to perfect mulberry pie!

How to Make Mulberry Pie

Line the bottom of a 9" pie plate with one of the two pie crusts.

If using frozen fruit, let the mixture stand for 30 minutes or until partially frozen.

In another bowl, mix sugar, flour, and salt.

Stir flour into the mulberry mixture.

Pour the mulberry mixture into the prepared pie crust. Dot with butter, and top with the remaining pie crust, in a lattice fashion

Cover pie edges with foil or pie crust protectors. Bake for an hour, or until the mixture is bubbly and begins to ooze out of the lattice crust.

Cool before slicing. Enjoy with some vanilla ice cream.

To learn how to do the lattice crust, check out this video: https://youtu.be/vwQYd2ljw-4

Should You Pick the Stems off of Mulberries Before using them?

You may be wondering if you should pick the stems off of the mulberries before using them in this mulberry pie.

The good news is that it's not necessary. The stems soften during the cooking process and blend in with the berries.

You'll never know the difference, and neither will your guests.

When you hear the word "mulberry" what comes to mind? For me it's two things; our red mulberry tree in Chicago, and the following children's rhyme:

Admit it, you're singing along, aren't you?

Do Mulberries Grow on Trees or Bushes?

There are many mulberry varieties. Some grow on trees and others on bushes. However, there are three main species of mulberries:

There are also hybrid varieties and related species like the Korean Mulberry and Himalayan Mulberry.

In China, the white mulberry tree (Morus alba) is mainly grown for its leaves. You see, the leaves are what silkworms feed on. In fact, the worms make silk in their cocoons that  then harvested to be used commercially.

You can learn more about this fascinating topic at the following link: Mulberry Trees and Silkworms.

When is Mulberry Season in the U.S.?

In the United States, mulberry trees grow in every state but Nevada and Alaska. Mulberry harvesting season begins in mid-June and goes through August.

Some cities in the U.S. such as El Paso, Texas, and Phoenix, Arizona don't allow the planting of new mulberry trees. This is due to the amount of pollen the mulberry trees produce.

Pictures taken over the years under mom's mulberry tree in Chicago

In doing a little research, I discovered mulberries are related to figs, no wonder I love them so much! Here are some other facts I gleaned from healthline.com:

I sprinkled my mulberry pie with some colorful coarse sanding sugar, but you can use regular sugar, or skip this step altogether.

You might also want to check out the following recipes: 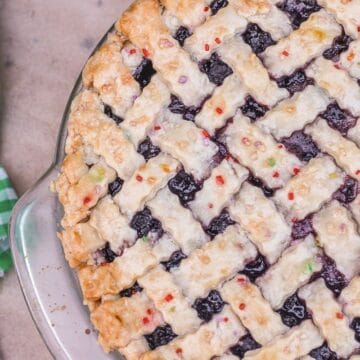 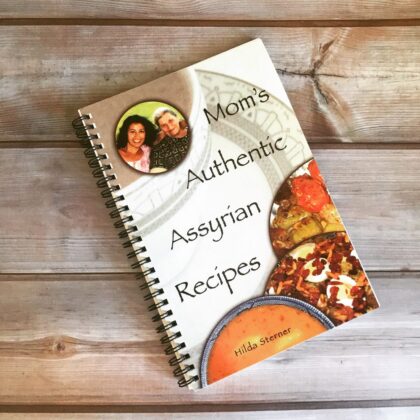 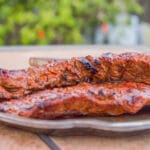 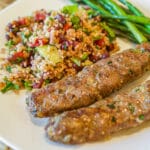 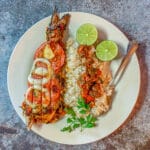 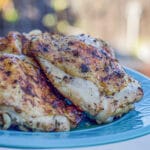 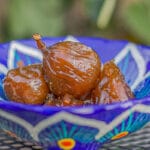 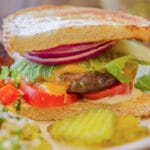 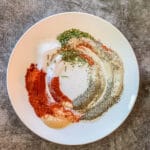